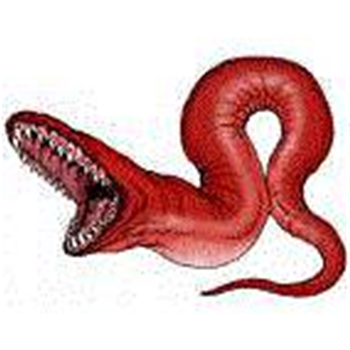 Skype is warning its Windows users to keep their guard up against a new virus making the rounds on the peer-to-peer internet telephony service.

Users whose machines are infected by the malware will send the same message to other users, usually on their contact list, asking that they click on one of two malicious links that appear to be pointing to an image.

Users are then met with a pop-up dialog box requesting they run or save a .scr (screensaver) file, according to Skype. If they accept the file, their PC is infected with the virus, which uses Skype's public application program interface to access their PC. The worm then attempts to steal sensitive information.

If users believe they are infected, they should scan their computer for the malware and remove it, Skype said.

"Skype has been in contact with the leading anti-virus software companies about this worm, and we know that they are updating their software to effectively stop this worm, as well as its side effects," Kurt Sauer, Skype's chief security officer, wrote on the company's website.

"We would like to encourage our users to ensure that they are running anti-virus software on their computers and to download the latest anti-virus updates to provide the best protection against this and other viruses."

There are at least two versions of the worm, both which display a default Windows wallpaper image featuring bubbles when they run, Mikko Hypponen, F-Secure's chief research officer, wrote late Monday on the Finnish company's blog.

Skype did not say how many people have been infected. The service, owned by eBay, has more than 196 million global users.

Got a news tip for our journalists? Share it with us anonymously here.
Copyright © SC Magazine, US edition
Tags:
eroticluresofpicturespromisesecurityskypevictimswithworm