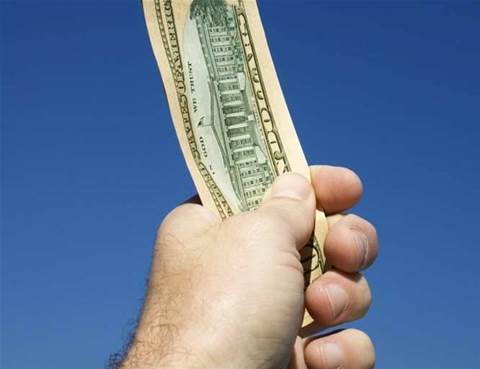 Verizon Communications - a Nortel customer - filed a motion in the US Bankruptcy court for the District of Delaware to stop Avaya's bid for Nortel Enterprise Solutions, on the 9th of September.

The communications vendor claimed Nortel's US law enforcement, anti-terrorism and national defence were jeopardised by Avaya, wrote the The Wall Street Journal.

"Communications networks critical to the operation of the Federal Government, and the defence, safety, health and security of the American public are at risk," Verizon stated in its filing to the court.

Avaya issued a statement to the media the next day, stating it was committed to providing current and future customers with service and support as it pursues the acquisition of Nortel Enterprise Solutions.

"Avaya is engaged in discussions with Verizon to attempt to negotiate suitable arrangements for the assumption of the contracts referenced in Verizon's motion filed September 9, 2009," stated the vendor.

"[IT] continues to believe that the acquisition of Nortel's Enterprise Solutions unit by Avaya will deliver significant value for customers and other stakeholders of both companies."

Although the bankruptcy judge denied Verizon's application, the court still has the power to approve the sale, once a winner is established.

Avaya has almost come up against a second bidder, which the Ottawa Citizen has named as Siemens Enterprise Solutions.