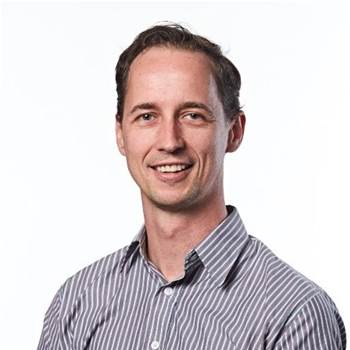 Following the departure of Naresh Teckchandani in late 2021.

Teckchandani left the retail giant in December after accepting a new role of IT general manager at women’s fashion retailer Forever New.

A Kmart spokesperson told iTnews that Boots has been appointed as head of engineering and delivery, customer technology for retail stores, which encompasses the responsibilities previously held by Teckchandani.

“Kevin joined the business in September from Tabcorp and had considerable handover time with Naresh before he finished up with Kmart,” the spokesperson said.

The spokesperson added Boots will continue the work of its IT teams “in making Kmart a more customer-focused, digitally-enabled business.”

Boots begin at Tabcorp in 2015 as iteration manger before stepping into the digital development team as technical team lead in 2017.

He eventually moved into the technical delivery manager role for just over a year before taking on the senior manager for technology and head of retail venues position.

Prior to Tabcorp, Boots had multiple IT and consultancy roles across a number of industries including payments, environmental technology and entertainment.