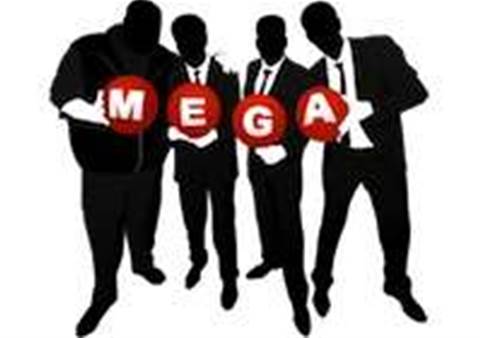 Megaupload founder Kim Dotcom is seeking developers for his file sharing service Mega, which he has revealed is also working on encrypted email and IM.

In a live chat hosted on the New Zealand Herald website, the controversial entrepreneur said the key to making encryption a global success was ease of use.

“So I am spending most of my time figuring out how I can give you encryption without you having to do anything and at the same time give you military grade privacy,” he said.

“You are all naked on the internet. I like to help you put some pants on.”

Asked about whether Mega was hiring, Dotcom said the group would soon have a blog posted looking for talent.

“Mega is growing rapidly and we need help. If there are great developers watching this please send your CV to twitter@kim.com.”

However, despite the growth, Dotcom admitted Mega is yet to make a profit.

“The company won't be profitable for some time because our focus is growth,” he said.

“We have backing by investors and will grow this business aggressively.”

The United States is currently seeking to extradite Dotcom from New Zealand and try him for copyright violations related to Megaupload, which was shut down more than 12 months ago.

Dotcom today said he was against piracy.

“I think copyrights have a right to exist. People who create content should be rewarded. No question. But I am against copyright extremism. I am against a content business model that encourages piracy,” Dotcom said.

“Believe me there would be much less of it if everyone everywhere could just access content and pay a fair price for it. Megaupload has not caused the piracy problem just like your spoon doesn't cause you to gain weight.”