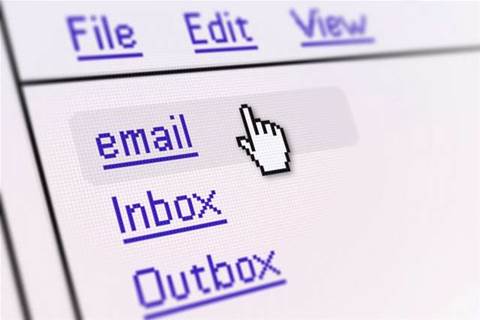 Opposite ruling to similar case with Microsoft.

A United States judge has ordered Google to comply with search warrants seeking customer emails stored outside America, diverging from a federal appeals court that reached the opposite conclusion in a similar case involving Microsoft.

Magistrate Judge Thomas Rueter in Philadelphia ruled that transferring emails from a foreign server so that Federal Bureau of Investigation agents could review them as part of a domestic fraud probe did not qualify as a seizure.

The judge said this was because there was "no meaningful interference" with the account holder's "possessory interest" in the data sought.

"Though the retrieval of the electronic data by Google from its multiple data centres abroad has the potential for an invasion of privacy, the actual infringement of privacy occurs at the time of disclosure in the United States," Rueter wrote.

Google said in a statement that "the magistrate in this case departed from precedent, and we plan to appeal the decision. We will continue to push back on overbroad warrants".

The ruling came less than seven months after the 2nd Circuit Court of Appeals in New York said Microsoft could not be forced to turn over emails stored on a server in Dublin, Ireland that US investigators sought in a narcotics case.

That decision, on 14 July last year, was welcomed by dozens of technology and media companies, privacy advocates, and both the American Civil Liberties Union and US Chamber of Commerce.

On January 24, the same appeals court voted not to revisit the decision. The four dissenting judges called on the US Supreme Court or Congress to reverse it, saying the decision hurt law enforcement and raised national security concerns.

Both cases involved warrants issued under the Stored Communications Act, a 1986 federal law that many technology companies and privacy advocates consider outdated.

In court papers, Google said it sometimes breaks up emails into pieces to improve its network's performance, and did not necessarily know where particular emails might be stored.

Relying on the Microsoft decision, Google said it believed it had complied with the warrants it received, by turning over data it knew was stored in the United States.

Google receives more than 25,000 requests annually from US authorities for disclosures of user data in criminal matters, according to Rueter's ruling.