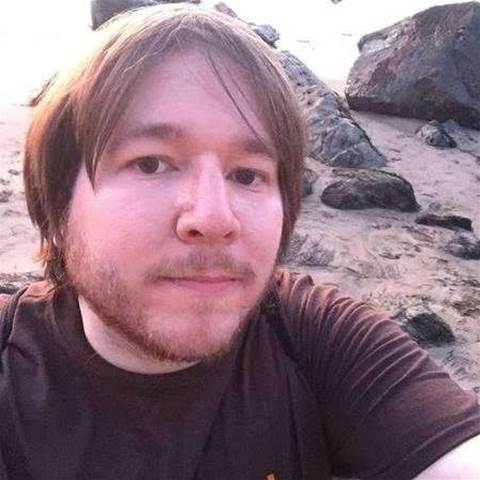 Will fight conviction and sentence.

Former Reuters journalist Matthew Keys was today sentenced to two years in prison for assisting members of the Anonymous hacktivist collective to gain access to a newspaper content management system six years ago.

Keys told iTnews he intended to appeal both the conviction and the sentence, and hoped to stay out of prison during the process.

"My attorneys feel we have very good appellate points to make, and we believe I am a good candidate for securing a stay of sentence as the appeals process plays out - which means I would not have to report to prison until we've exhausted all remedies," Keys said.

He is accused of providing administrator access in 2010 to the Tribune Media content management system, which allowed Anonymous to deface the website of the Los Angeles Times.

He was found guilty under the United States Computer Fraud and Abuse Act (CFAA) which was also used against late activist Aaron Swartz, co-author of the first specification for the Rich Site Summary web feed system.