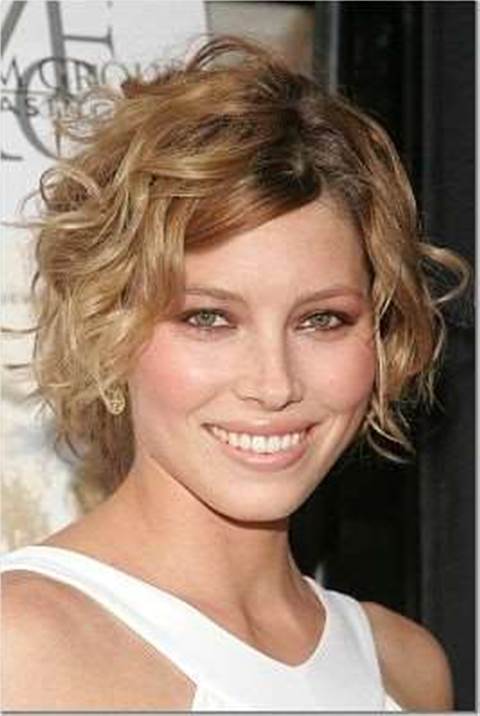 Actress Jessica Biel has been named as the most dangerous celebrity name in cyberspace.

McAfee said in its annual celebrity search report that a query for Biel's name was more likely to lead a user to a malicious site than any other celebrity search. Biel ousts Brad Pitt, who fell to the number 10 spot in 2009.

The company noted that searching for screensavers of Biel was especially troublesome. McAfee found that roughly half of all Jessica Biel screensaver downloads contained malicious software.

The use of celebrities as a lure has become increasingly popular with cyber criminals in recent years. Malicious sites often claim to offer photos or video files of celebrities or popular news topics in an effort to infect users with malware.

"Consumers’ obsession with celebrity news and culture is harmless in theory, but one bad download can cause a lot of damage to a computer."