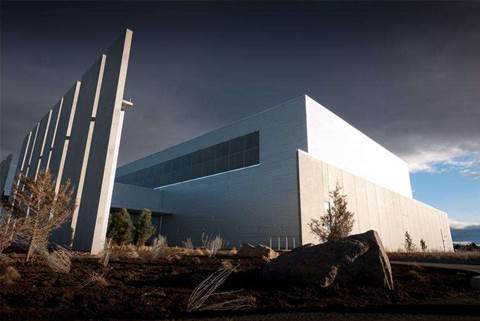 The architect behind Facebook's radical US data centres has joined a distinguished list of technology leaders speaking at inaugural Australian Data Centre Strategy Summit on the Gold Coast next February.

iTnews and event partner SE-Corp have joined forces to deliver IT decision makers and data centre professionals an engaging, independent and outcomes-driven 2013 conference.

After many months surveying CIOs and data centre managers on their preferences, iTnews editor Brett Winterford was tasked with curating a line-up of guest speakers to address the most topical challenges facing the industry.

iTnews has selected a mix of international and Australian speakers that have exhibited innovative approaches in the areas of power and cooling, capacity planning and the managing of increasingly complex and dynamic IT architecture.

One keynote will be delivered by Marco Magarelli, architect of Facebook's three custom-built data centres in the United States.

The summit, to be held at the Royal Pines, will also feature presentations by several Australian IT and data centre engineers currently in the throes of delivering bleeding-edge projects.

Among them: Daniel McCabe, Assistant Secretary of IT Architecture at Australia's Department of Defence, currently tasked with a massive data centre consolidation project at the same time as the country's largest virtual desktop rollout.

Beyond the keynotes, delegates can choose between two streams of workshops and presentations - one for CIOs and IT Managers, the other for facilities managers.

Expect to learn about the latest strategies for saving power, reducing IT footprint, and negotiating with vendors, among a host of other concerns.

The unique 40-hour event includes over 40 keynotes, roundtables, collaborative think-tanks and workshops. Tickets are likely to sell out fast, with over 150 sold before today's announcement.