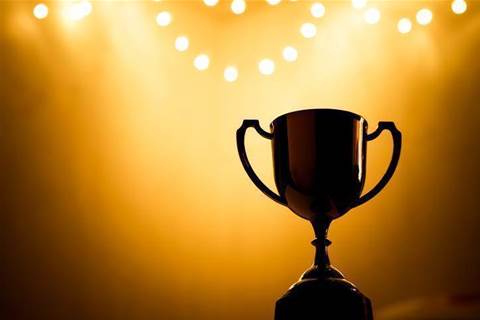 Excellence in technology from councils and cities celebrated.

After many years of iTnews’ and its Benchmark Awards chalking-up the public sector’s achievements in harnessing technology for the public good, leaders across local government in Australia this year implored us to establish a new category to recognise their efforts.

It’s a fair call too, so we’ve done just that.

For the vast majority of Australians, local government is the closest and most direct connection to democracy because it’s literally on your doorstep. It spans community services from childcare to environmental services, libraries, parks and playgrounds to rates roads and rubbish.

Citizens want their technology to rate

One of the most compelling calls we heard was that when it comes to getting close to users and their needs (the official vernacular is community engagement) there’s a goldmine of experience to share with not just other councils, but  other jurisdictions.

But it wasn’t just the number of entries from local governments that was impressive, it was the calibre of projects. They were pragmatic, repeatable and liberated valuable resources to be spent on what matters to communities.

If that meant upcycling hacks make innovation affordable or making a finite roads budget go much further, the finalists delivered many times over.

This year’s inaugural finalists for the local government Benchmark Awards are:

Monitoring, assessing and repairing over $1.7 billion of road infrastructure is a monumental task.

For Lake Macquarie City Council, the solution to that was to integrate its road maintenance monitoring tools into its geographic information system, allowing jobs to be logged, ranked, assigned and completed through an iPad app.

Streamlining the maintenance schedule and increasing project visibility is now allowing the council to save over $200,000 a year through better use of equipment, materials and staff.

Faced with the challenges of ageing infrastructure and one of the highest urban growth rates in the country, Wyndham City Council decided to explore what technology was available to engage developers and get residents on board.

Enter the CityLens project, an augmented reality project that lets users see the visual impact of planned buildings – even down to where their shadows will fall. In a solar age that matters.

The new platform also incorporates data visualisation capabilities, displaying live or projected information from IoT sensors to show how the public use spaces and how resources are consumed.

Through a partnership with La Trobe University and local community groups, the City of Greater Bendigo has established a city-wide long range wireless network to accommodate the internet of things.

To map such a large network, the city has commandeered four garbage trucks from its fleet and equipped them sensors.

Since January, the trucks have mapped 80 percent of the city and provide weekly updates on almost every street, saving council an estimated 1300 hours of worth petrol and manpower on separate patrols to monitor the network.