ISPs put on notice to fix the big issues 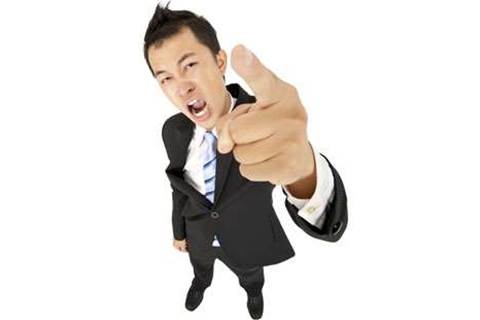 No longer enough to shower customers with service credits.

Australia's communications regulator has urged ISPs to identify and address the underlying source of customer complaints they receive, rather than simply dishing out service credits to compensate for poor performance.

The Australian Communications and Media Authority (ACMA) announced this week it would crack down on service providers that "are not currently analysing consumer complaints and addressing systemic issues".

ISPs and telcos are obligated to do so under the Telecommunications Consumer Protection (TCP) industry code, which came into effect in September 2012.

Under the code, service providers are obligated to try to resolve complaints "where possible ... on first contact" with the aggrieved customer. The ACMA suggests that while this is happening — such as in the form of service credits — it doesn't absolve ISPs from their clause 8.3 obligations to "identify and prevent the recurrence of complaints arising from systemic issues." (pdf)

The ACMA said it is putting providers "on notice" of its intentions to crack down on clause 8.3 obligations.

"The ACMA has recently come across several cases where providers appear to have failed to identify and therefore address systemic problems," it said.

"In some cases, it appears the provider has focused on resolving complaints at first point of contact—for example, by giving the consumer a credit rather than investigating and identifying any underlying causes.

"The ACMA acknowledges that where a provider receives high volumes of enquires and complaints, a credit may be an efficient response to a billing issue rather than an investigation. However, resolving a complaint at first point of contact does not exempt a provider from complying with clause 8.3."