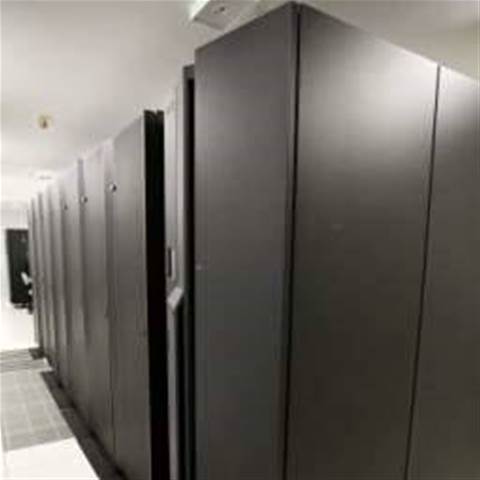 Perth-based ISA Technologies has commissioned a data centre to be built in Bunbury, Western Australia, the third in a series of facilities the company intends to combine to offer customers a cloud computing service.

The service will combine the resources of ISA data centres in Perth, Kuala Lumpur and Bunbury.

It will offer customers an on-demand capacity similar to Amazon's EC2 service where customers are provided a web interface in which they can provision their own compute service, with granular control of metrics around processors, memory and disk.

"We are looking to provide our own cloud that spans the compute capabilities of three data centres," said Sil La Puma, managing director of ISA.

The Cloud Computing play would be based on Microsoft's System Centre platform and Microsoft's Dynamic Data Centre Toolkit, augmented with some ISA-built tools.

La Puma said he was unconcerned by Microsoft's plans to offer its own cloud computing service, Azure, to compete with data centre operators building their own cloud capability.

"We provide a very customised, tailored service offering to the big end of town and we charge a premium for a premium service," he said. "Commodity type cloud computes wouldn't compete in that space."

ISA has offered a more manual version of 'cloud computing' for some years.

But this service was based on the temporary build of dedicated, purpose-specific machines on a per project basis.

It was most often used by large organisations requiring fast resolution to complex mathematical problems - such as oil and gas exploration companies, engineering firms and digital special effects houses.

An engineering firm, for example, might ask ISA to build a specific physical abstract to solve an equation for the construction of a bridge or the processing of seismic data to decide on a new oil rig. ISA's experience in clustered and symmetric multiprocessing environments would enable it to make those calculations four or five times faster.

"These customers need specialised infrastructure for a specified period of time," La Puma said. "We build that environment for them and once the job lot is finished they pay for it and move on."

The difference between this and a 'cloud computing' play, he said, is the ability to use virtualisation to offer the customer control to these third party computing resources.

"What makes the cloud work is the virtualised computing," he said. "It's the ability to do enterprise grade virtual resource provisioning and management such as allowing the customer to control CPUs, memory, disk, applications or even the network, that makes cloud computing compelling.

"For example, say we had an animation rendering job that didn't require dedicated hardware. The customer can access that capacity from the public cloud, they can put in their credit card details and modify the options to run that job."

"With some of those seismic jobs, virtualisation doesn't cut it - it requires dedicated hardware," La Puma said.

The public cloud will be offered at lower quality of service than dedicated offerings, he said.

La Puma said the cloud computing service would be just as relevant to companies on Australia's East Coast, despite the three data centres being based on the West Coast and in Asia.

"We play at the big end of town, so we have to factor in network latency all the time," he said. "You simply need to design around it.  We wouldn't offer a service if it didn't meet the quality of service criteria. To give you an idea though, we have completed complex jobs for projects as far away as Manchester [United Kingdom]."

ISA expects to complete the build of the Bunbury data centre by October, offer a private cloud to some trusted "early stage" customers by the end of the year and offer public cloud services by the end of first quarter 2010.