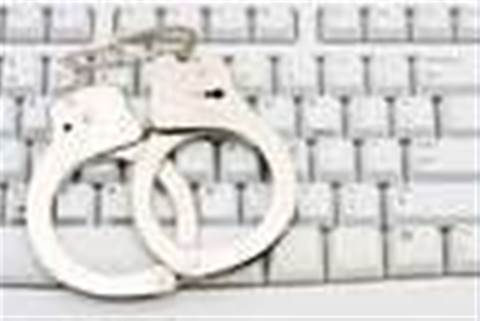 Iran has claimed to have arrested a number of spies suspected of being involved in helping spread the Stuxnet virus in the country, according to reports.

Intelligence minister Heydar Moslehi told the semi-official Mehr news agency, the administration now had complete control over its networks and could block out attempts at cyber sabotage.

He did not go into any detail on how many had been arrested or what nationality they were.

"All of the destructive activities perpetrated by the oppressors in cyber space will be discovered quickly and means of combating these plans will be implemented,” said Moslehi, according to the New York Times.

“The intelligence ministry is aware of a range of activities being carried out against the Islamic Republic by enemy spy services.”

Last week, Iran said personal computers at its Bushehr nuclear plant had been infected by the Stuxnet worm, which was designed to compromise industrial control software.

Project manager at the plant, Mahmoud Jafari told the official IRNA news agency in Iran none of the major systems at the site had been affected, the Associated Press reported.

Stuxnet is widely regarded to be one of the most sophisticated worms ever created and a turning point in the history of cyber attacks as infrastructure can now be directly affected.

Got a news tip for our journalists? Share it with us anonymously here.
Copyright © ITPro, Dennis Publishing
Tags:
arrests claims iran security spy stuxnet
By Tom Brewster
Oct 5 2010
6:54AM