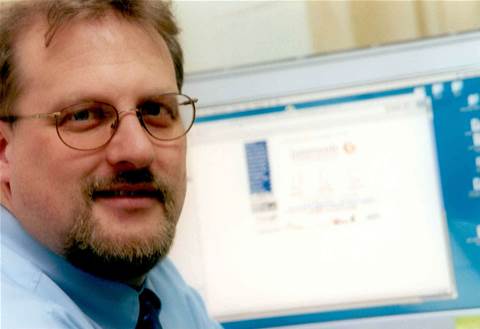 ISP Internode plans to double its share of network capacity between Sydney and the USA before June as part of a five year deal with Southern Cross Cable network.

Adelaide-based Internode stepped up its capacity on the crucial link from 5 Gbps to 7.5 Gbps this week, and the company said it planned to upgrade to 10 Gbps in the second quarter.

Under a five year deal with Southern Cross, signed in February 2008, Internode will further boost its share of the link to 20 Gbps in 2011.

Since 2005, Internode has maintained two geographically separate links on Southern Cross - one from Sydney to Los Angeles and the other from Sydney to San Jose.

The ISP also has links on the Australia-Japan cable and Pipe's PPC-1 through Guam to the United States. At present, its total international capacity exceeds 15 Gbps.

"The Southern Cross Cable proposition, with the lowest latency to the US and fully protected circuit capacity, is the highest quality Internet path to the US - hands down," he said.

Hackett said he was interested in learning more about a plan announced yesterday for a new link between Australia and the United States.

"We look forward to talking to [Pacific Fibre] when they're ready to start talking to us," he said.