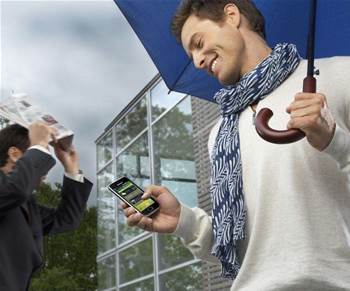 Intel was rumoured to be tilting at the wireless chip division of Infineon Technologies, less than a week after buying security giant McAfee.

A Bloomberg report, citing "three people with direct knowledge" of discussions, said the division could fetch as much as $US1.91 billion ($2.13 billion).

A separate report by the New York Times suggested a deal was close although talks could "be delayed or collapse entirely."