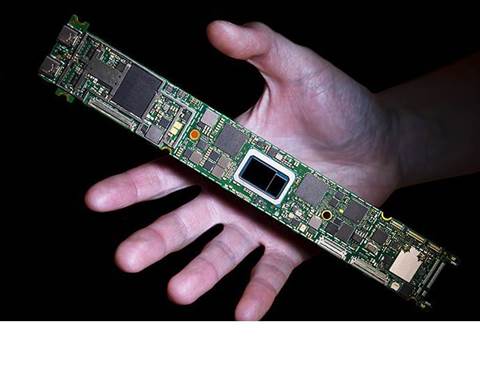 NOP to ROP, JOP and COP with CET.

Chip giant Intel intends to add hardware protection against common malware attacks into its processors, work that is four years in gestation.

Known as control-flow enforcement technology or CET, the protection measures target three types of attacks used by malware writers and can be enabled by software developers.

These include jump and call oriented programming (JOP and COP) that allow attackers to misuse existing code to jump to arbitrary memory addresses used by running programs, to change those programs' behaviour.

Another popular malware technique is return-oriented programming (ROP), in which attackers pervert the intended flow of code in a legitimate program and turn it to malicious actions.

Since it is protected against application code memory access, Shadow Stacks can't be modified.

CET will detect if there's a mismatch between what's stored in the Shadow Stack, and what's in the program's data stack and will throw an exception to the operating system to prevent attacks.

How effective CET will be remains to be seen.

Sounding a cautionary note when announcing the CET-enabled CPUs, Intel said that "no product or component can be absolutely secure".