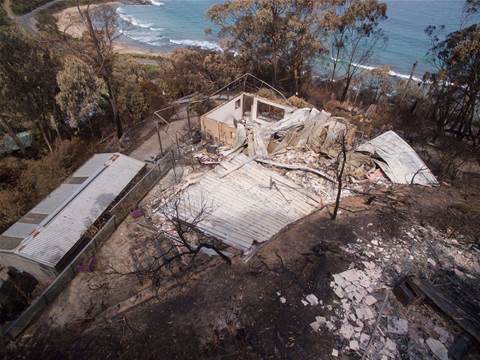 IAG looks to expand use.

Insurer IAG has experimented with a pair of high-end drones to see if it can speed up its assessment of property damage caused by devastating bushfires along Victoria’s Great Ocean Road.

More than 100 homes were lost in the dramatic fire that swept through the region on Christmas Day.

While the area was still inaccessible to human inspectors, IAG sent up drones, in partnership with its property repairer, to snap early images of the situation rather than waiting for ground access once the fire sites were secured. 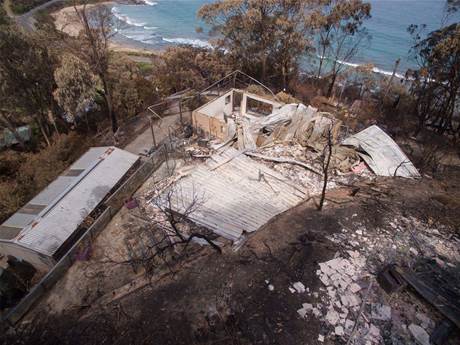 Image taken by the IAG drone

It sent up two UAVs to inspect the damage, a DJI Inspire 1 Pro featuring its ZENMUSE X5 and X5R series camera, and a DJI Phantom 3 Pro as a back-up model.

The devices were operated by one drone operator and one camera operator.

IAG used the drone data in its assessment of claims made under its CGU and WFI brands, and the Coles insurance products it underwrites.

The insurer needed to work closely with the Country Fire Authority to make sure the autonomous craft did not disrupt ongoing fire fighting efforts. 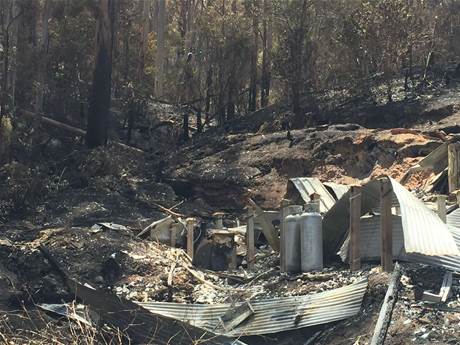 Image taken by the IAG drone

IAG has claimed that the use of drones in this way by an insurer is an Australian first, however many of the country's fire brigades are actively looking into how they deploy the machines during a fire event.

The insurer also said UAVs kept its assessors away from potential dangers posed by asbestos, fallen power lines and landslides.

“We are already working with our property repair partner to develop how we can use this technology to help more customers in the future,” said IAG COO Andy Cornish.

The industrial and construction sector has been leading the charge when it comes to operational deployment of drones, particularly to sites that are considered risky to send staff members.

Miners like Rio Tinto and Fortescue are using the unmanned aerial vehicles to check on the condition of their infrastructure and machinery.

At TasWater, drones are preventing management from having to send staff up dam walls and at TransGrid they mean some workers no longer have to scale power poles.