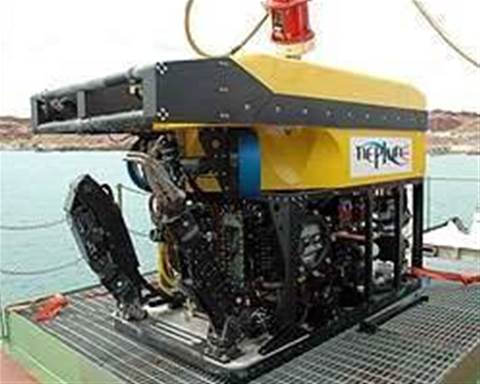 Gas giant INPEX will deploy a series of seafloor-mounted transponder networks to track the movement of a remotely operated submersible that is to be used for subsea surveys.

Engineering firm McDermott — which holds the lead construction contract for the subsea umbilical, riser and flowlines for the Ichthys liquefied natural gas (LNG) project — has subcontracted the parcel of work to Neptune Marine Services.

The $34 billion Ichthys project exploits a gas field off north-west Western Australia. It is backed mostly by Japanese investors.

Neptune said in a brief statement it would begin subcontracted works early next month. No value was disclosed.

The works are expected to include a pre-lay survey of the subsea gas field, "installation of eight LBL [long baseline] acoustic positioning arrays and the provision of one of Neptune’s Swift XL Work Class ROVs [remotely operated vehicles]".

An LBL array typically consists of a network of transponders on the sea floor surrounding a work site.

The transponders act as navigation and positioning "reference points" (pdf) for hydrographic survey vehicles, such as the remotely operated submersible that INPEX will use.

Neptune CEO Robin King said the company's geomatics business already had "considerable experience on the Ichthys project", having previously surveyed the route to pipe gas from offshore processing facilities to the mainland.

McDermott landed its contract for subsea hardware deployment on Ichthys in early 2012.

INPEX is no stranger to technology deployment, having progressively deployed both industrial and project control systems over the past two years.