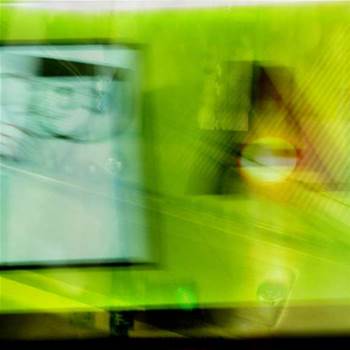 More than half of UK businesses believe brand protection and reputation are the key drivers in the decision to deploy encryption technology, new figures from PGP Corporation show.

The UK-based study, which surveyed more than 500 IT and business managers, found that 55 percent of respondents said that their company had some form of encryption strategy, but only nine per cent have a business-wide strategy.

Half of those IT professionals stated an interest in a platform approach to centrally manage and deploy multiple encryption applications and ten percent currently use encryption to secure laptop computers and backup tapes.

Speaking at Infosecurity Europe 2007 in London, Phillip Dunkelberger, president and CEO of PGP Corporation, said: “Recent UK data breaches such as those at TJ Maxx, the Halifax Building Society, and a Nottinghamshire hospital could easily have been avoided by deploying available encryption technologies.

“However, the negative publicity from breaches continues to rise, tarnishing companies' brand images, damaging consumer confidence, and causing serious headaches for IT and executive management.” He added: “Organisations need to take a hard look at their data protection strategies and encryption should be regarded as a valuable tool for defending data."
Got a news tip for our journalists? Share it with us anonymously here.