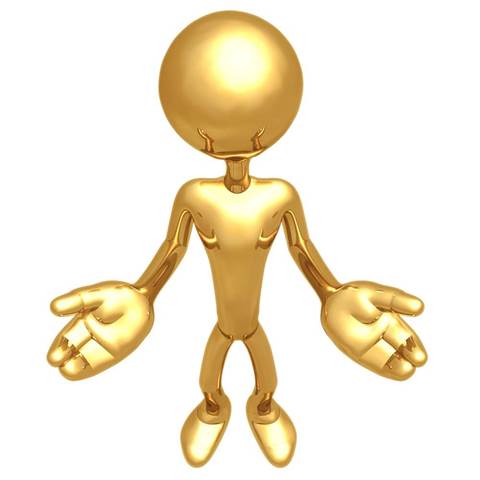 ISP iiNet should not rely on the magnitude of matching alleged evidence of copyright infringements to user information as a reason not to act on piracy, the film industry's lead barrister told the Federal Court today.

The ISP has long argued it is unable to match the IP address and time data supplied by film industry investigators to customer details stored in its databases due to existing privacy laws. This became known as the 'telco defence', and was not accepted in the judgement handed down in February by Justice Cowdroy.

The ISP plans to question that aspect of Cowdroy's ruling during the appeal hearing this week.

The ISP had also argued that developing a system to deal with the thousands of alleged infringement notices it received would put it at a commercial disadvantage to other ISPs in the market.

David Catterns QC argued before the full bench of the Federal Court today that relying on the "magnitude of the task" of performing a data matching exercise as a reason not to do it was "a two-edged sword".

"The magnitude of the task is proportionate to the number of infringements," Catterns QC argued.

"One can't just throw one's hands up. If it's too hard, it means there is more than one infringement."

Catterns QC argued likewise that iiNet could not rely on a "quasi human right for the internet" as a reason not to cut infringing subscribers off from its internet services.

He said that the ISP's systems were "highly automated" and "capable of keeping track and dealing with the hundreds of thousands of things happening in our friend's systems" at any particular time.

The film industry argued in the original case that it was possible to perform automated matching of AFACT notices to customer records, citing a system allegedly put in place by another ISP, Exetel.

Exetel chief John Linton blogged that he had created an automated system for dealing with "emailed copyright infringement notices" using a "trivial amount of code" that he had made available via open source.

Catterns QC also said that a sample of 20 accounts for which the film industry won a court order forcing iiNet to perform a matching exercise to its customer data proved the ISP "can link the infringements notified to it".

IP address and universal time data supplied by AFACT was matched to similar information held in iiNet's 'score' database, and then to its customer system, 'rumba'.

"It was clear they knew the data, time and person, but they would not act," Catterns QC alleged.

"They had knowledge, but did nothing. They had complete power in the contractual and technical sense and had various things they could do - warning [the user], putting a flag on the account. You can shape, you can suspend.

"There's also a technological capability called playpenning, where the person is put in a confined space and is only able to access certain parts of the iiNet website until they fix a problem" such as a credit card expiry, he said.

Catterns QC argued that if iiNet could make playpenning work for credit card issues, it could do the same to combat copyright allegations.

"And then, of course, there is termination [of the account]," he said.

These were what the studios considered "reasonable steps" for iiNet to take when dealing with subscribers alleged or proven to have infringed copyright.

A complete history of the case is available here.