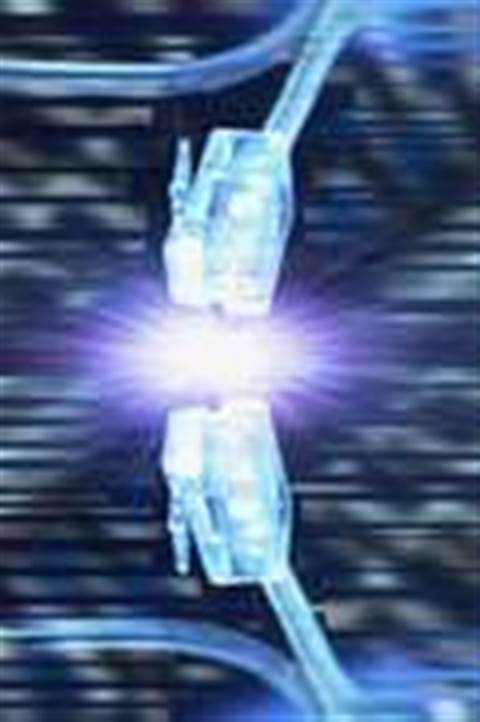 The Institute of Electrical and Electronics Engineers (IEEE) 802.3 Higher Speed Study Group (HSSG) has voted to standardise development of the next generation of Ethernet at 100Gbps.

Although the 100Gb standard has been mooted for around a year the official announcement means that work can now begin, with all manufacturers providing input into the new higher speed networking technology.

"While 100Gb Ethernet has been touted in the press, the HSSG took the time to hear presentations and discuss the next speed jump," reported Lucinda Borovick, director of data centre networks at analyst firm IDC.

"Ultimately, it was perceived that the ROI requirements would be balanced by the investment in the 10x increase in speed.

"The decision by the group continues to validate the industry's belief in Ethernet's long tradition of increasing speed in increments of 10x."

At the same meeting the HSSG agreed to support reaches of at least 100m on OM3 multimode fibre and at least 10km on single mode fibre.

Got a news tip for our journalists? Share it with us anonymously here.
Copyright ©v3.co.uk
Tags:
announces ethernet ieee networking nextgen standard