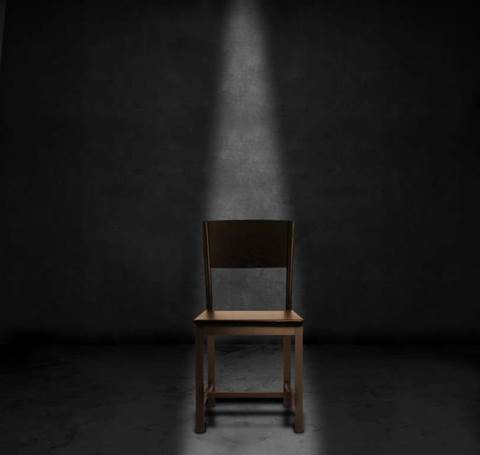 The Independent Commission Against Corruption (ICAC) has launched an investigation into a NSW IT manager accused of defrauding three universities over a period of eight years.

Roberts was most recently employed as an experience director in charge of IT operations, data centres, networks and logistics at Macquarie University.

He is accused of issuing false invoices to three universities and “obtaining benefit” from the proceeds once the invoices were paid.

Macquarie University confirmed to iTnews that Roberts was let go in December 2013 following the findings of an inquiry by its misconduct committee, which were subsequently handed over to the ICAC.

The university identified Management and Professional Services as the third party in question, and confirmed that one payment of $29,500 had already been returned to the uni by the company.

"The inappropriate financial behaviour by Mr Roberts was picked up by the university’s own financial safeguards and systems," the spokesperson said.

A spokeswoman for ICAC declined to offer any more details of the invoices ahead of the upcoming hearings.

Prior to commencing his role at Macquarie University in 2012, Roberts worked as a transition manager overseeing the University of Sydney’s shift to central shared services between 2009 and 2011, according to his LinkedIn profile.

He previously worked as the project director for the University of Newcastle’s network refresh between 2005 and 2007. Roberts also has experience at the Newcastle branch of IT consultancy firm Hudson, as well as the NASDAQ stock exchange in both Sydney and Stockholm.

It's not the first time Sydney University has been caught up in an ICAC case involving alleged IT fraud.

In March 2012 the Commission began its pursuit of Atilla Demiralay, a former IT executive at the uni, amid claims he used his position to channel more than a million dollars worth of contracts to a company intimately associated with his family and associates.

Demiralay’s charges are due to be heard in Sydney’s Downing Centre local court next week. His wife Virginia Kantarzis was recently found guilty of lying to the Commission and handed a community service sentence.