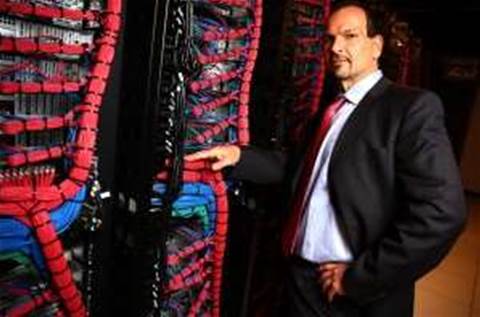 IBM will offer its first SoftLayer cloud services to the Australian market via two data centres in Sydney and Melbourne, the company announced today, with both to go live before the end of the year.

The company today confirmed the industry's worst-kept secret by announcing its $35 million investment to build racks inside a Digital Realty-owned facility in Deer Park, Melbourne, from which it will offer Infrastructure-as-a-Service under the Softlayer brand from next month.

The company also announced the same services will be available from a Sydney datacentre within two months.

The company expects the two facilities to ease privacy and regulatory concerns for those organisations considering use of public clouds. The two data centres will also work in concert to provide active-active and active-passive disaster recovery, representatives for IBM said.

The 10,000 square feet Melbourne facility will replicate the design of SoftLayer data centres around the globe. It will have capacity for more than 15,000 physical servers.

SoftLayer manages its own fibre optic backbone, which is a mix of owned and leased networks, in an effort to ensure uptime.

“Latency is important to us,” SoftLayer CEO Lance Crosby said.

"We want to be no more than 20 milliseconds from our customers otherwise we see degradation in services such as VoIP and social gaming.”

Crosby said SoftLayer was looking to gain a foothold in the growing cloud services market in Australia.

“Prior to SoftLayer’s acquisition [by IBM], five percent of our revenues were from Australia," he said.

SoftLayer was acquired by IBM last year in a bid to fast track Big Blue’s cloud services portfolio to compete with more established rivals in the space.

Crosby visited Australia in 2011 with an eye to provide a local data centre in the market, but was unable at the time to fund the expansion without additional backing.

“We just didn’t have the capital resources. But since the IBM acquisition, we are now in a position to expand where we see the opportunity, and I see a lot of opportunity in Australia.”