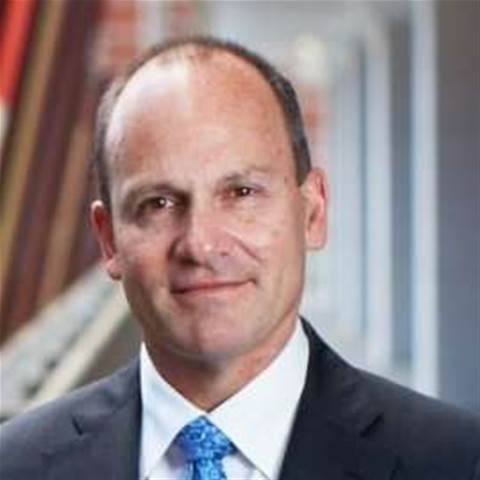 IAG's digital boss Peter Harmer will take on the role of chief executive officer at the insurance group from next month following the retirement of current CEO Mike Wilkins.

Harmer first joined IAG in 2010 as the head of CGU. In March this year he was named chief digital officer before quickly becoming the head of IAG's newly-formed Labs division, responsible for digital initiatives.

The Labs 'digital incubator' brings together a number of existing IAG technology and project management functions, while also working on untapped digital opportunities.

"Peter has a great passion for leadership, developing people and delivering to customers, and coupled with his extensive insurance industry experience, he is ideally suited to lead IAG through the next phase of its growth and development," Schwartz said in a statement.

"More recently as CEO of IAG Labs, Peter has laid the foundations for IAG's digital future."

Harmer said he was looking forward to leading IAG at a time of disruption, where customer needs and expectations were changing rapidly thanks to new technologies.

"New and different competitors are entering the market and even the way we work is transforming," Harmer said in a statement. "There are so many exciting opportunities with these changes."

Harmer's background is in insurance and underwriting, with a career in the sector spanning 36 years.

Exiting CEO Wilkins will remain with the company to assist with the transition until March next year. He has lead IAG for over seven years.