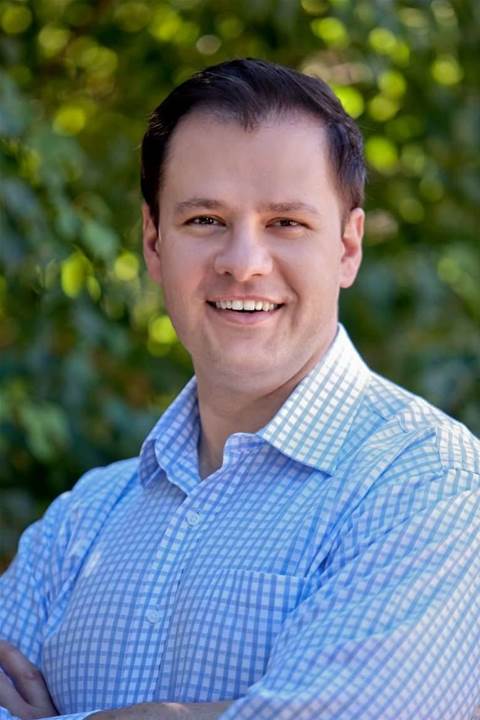 Labor MP Ed Husic has been handed the shadow digital economy portfolio in a redistribution of responsibilities prompted by the shock resignation of party stalwart Stephen Conroy last month.

Husic will add digital economy duties and oversight of the “future of work” to the suite of responsibilities he already holds as shadow spokesman for employment services and workforce participation.

The digital portfolios were not included since the last iteration of Labor’s shadow ministry.

The young MP has made a name for himself as an opponent of multinational pricing schemes that discriminate against Australian markets, or the so-called “Australia Tax” on technology goods.

Conroy quietly announced his exit from politics last month, calling the establishment of the national broadband network his greatest contribution to the Australian policy landscape.