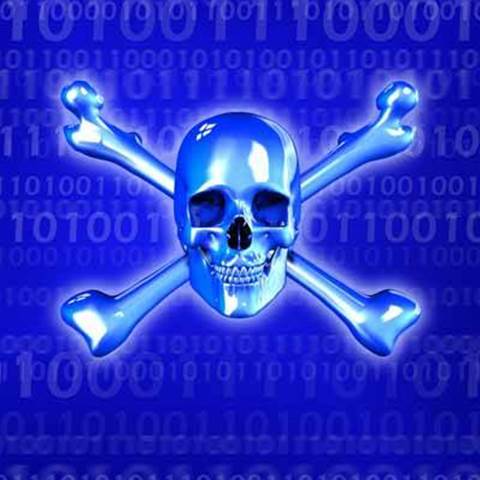 A mass compromise of Linux servers, used to steal credentials and redirect traffic to malicious content, has spread to Australia, security researchers have found.

Over the past two years, ESET says more than 25,000 servers were affected; of these, over 10,000 remain infected today, with hundreds located in Australia.

“We have seen more than 400 server infections related to Operation Windigo in Australia. This means that Australians have been exposed to an increased level of annoyance such as spam, advertisement and malware," ESET's security intelligence program manager Pierre-Marc Bureau told iTnews.

"Like everybody else, Australians are exchanging data with servers all over the globe when browsing websites and receiving emails, and so are potentially opening themselves up to other infected servers as well." 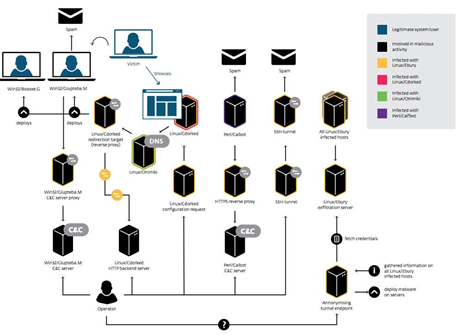 While the operators behind Windigo were not named by ESET, the security vendor said  they have been active since 2011 at least.

The malware operators were able to compromise the Linux Foundation's kernel.org site, as well as the web hosting control panel company cPanel through the OpenSSH backdoor.

It's not just Linux servers that been compromised through the OpenSSH Ebury backdoor: ESET noted systems running Apple's OS X, OpenBSD, FreeBSD and Microsoft Windows through the Cygwin layer have all been abused by Windigo, albeit at a smaller scale.

Every day, over half a million visitors are being redirected to exploit kits after visiting websites running on infected servers, ESET said.

Windigo is also responsible for sending 35 million spam messages a day, according to ESET.

To prevent infection of systems, ESET suggested disabling root login through SSH along with passwords. SSH Agent Forwarding instead of copying over private keys to servers was also recommended, as was two-factor authentication.