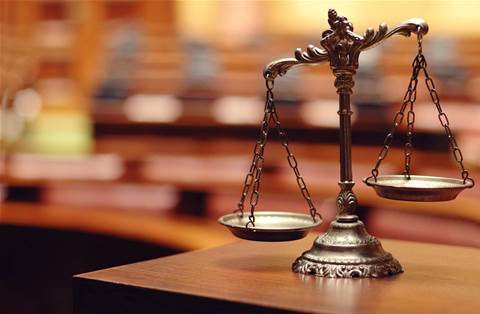 Hewlett-Packard and shareholders have agreed to settle litigation over its US$11.1 billion acquisition of British software company Autonomy.

According to a source familiar with the negotiations, under the terms of the settlement the attorneys for the shareholders have agreed to drop all claims against HP’s current and former executives, including CEO Meg Whitman, board members and advisers to the company.

However, as part of the agreement, the shareholders' attorneys will assist HP in pursuing claims against Autonomy's co-founder and former CEO Michael Lynch and other Autonomy executives.

HP confirmed on Saturday it was in talks. The settlement is expected to be announced this week.

HP took an US$8.8 billion impairment charge in November 2012 for its purchase of Autonomy only just over a year earlier, with more than US$5 billion of that linked to what HP said at the time were "serious accounting improprieties, misrepresentation and disclosure failures."

Sources close to an HP investigation into the matter say that the technology giant believes that Autonomy’s results and prospects were made to look much better than they were.

Lynch, has consistently denied HP’s allegations, saying HP is blaming him for its own failure to manage Autonomy after the acquisition.

HP claims it has evidence showing how Autonomy "created the illusion" that it was a high-growth company. “This had the effect of misleading investors and HP”, it said in a statement.

Autonomy Accounts Org, a website that represents the opinions of Autonomy’s former management team uploaded a post late last week to respond to the lawsuit settlement.

“It seems Meg Whitman will be using a large sum of HP’s money to avoid explaining in court why she made false allegations regarding Autonomy in November 2012.

"We continue to reject HP’s allegations, and note that over recent months a number of documents have emerged that prove Meg Whitman misled her shareholders. We hope this matter will now move beyond a smear campaign based on selective disclosure and HP will finally give a full explanation.”

Shareholders had sued HP board members and executives, accusing them of breaching their fiduciary duties and wasting corporate assets. The lawsuits sought corporate governance changes at HP, attorneys’ fees, and the ability to pursue damages claims against those responsible for the acquisition.

HP has shared the results of its investigation into accounting questions at Autonomy with attorneys representing the shareholders, the source familiar with the negotiations said.

The attorneys representing shareholders will receive fees for helping HP pursue any further claims, the source said. Additional terms of HP’s settlement with shareholders are unclear.

HP's allegations of accounting improprieties, misrepresentation and disclosure failures at Autonomy have prompted an investigation by the US Securities and Exchange Commission and the Federal Bureau of Investigation, as well as the UK's Serious Fraud Office.

Representatives of the FBI and the SEC declined to comment. The SFO said its probe was "very much in progress.”