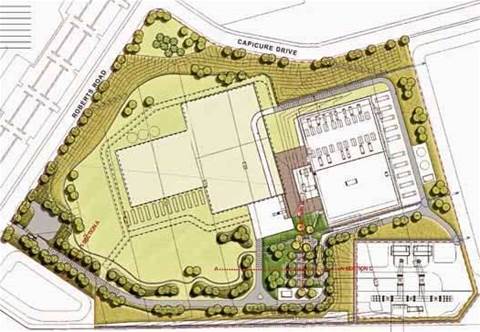 Hewlett Packard has revealed its centralised computing services deal with the Australian Tax Office will be worth $500 million over five years.

The tax office had already settled on HP as its “preferred supplier” late last year, but a final agreement hinged on further price negotiations, which left second-runner IBM waiting in the wings.

Assuming costs under the five year initial term do not vary, the ATO will likely shave $60 million a year off its centralised computing costs, according to previous estimates by the agency.

HP confirmed it would migrate the ATO to its “next-generation HP data centre facility”, which would also be kitted out with HP data centre software, including HP Network Node Manager, Operations Manager, as well as its server and network automation gear.

HP will also replace the ATO’s midrange servers with “mostly virtualised” Intel and Unix hardware and refresh its storage with StorageWorks P9500 arrays.

The ATO had used IBM AIX, Sun Solaris and Unix for its mid-range server and storage requirements with Symantec Veritas backup software, according to the LinkedIn profile of a former EDS infrastructure engineer.

Services HP will provide include mainframe, server, storage management and a secure internet gateway for staff to access ATO systems.

Centralised computing was the largest and only ATO service bundle that HP retained after it bought EDS in 2008.

EDS had held the decade-long prime contract worth $2 billion that also covered desktops and networks.