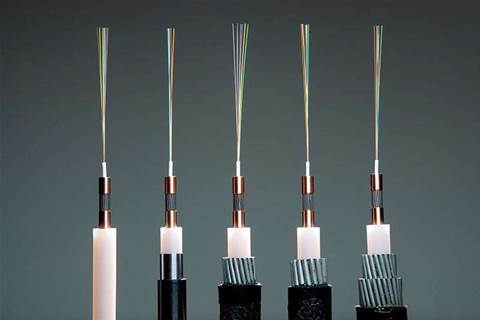 Will have connections for New Caledonia and Tonga.

TE SubCom has started construction of the trans-Pacific Hawaiki data cable and added three additional branches to the AU-NZ-US route.

The contractor has so far made over a thousand kilometres of cable for Hawaiki. The three new branches will enable future connections for the New Caledonia, Fiji and Tonga Pacific Islands, the company said.

The cable will also have a branch with a connection to American Samoa, as per the original design.

When the Hawaiki cable was first mooted, the company's founder and chief executive Rémi Galasso proposed spurs to the islands of Norfolk, Samoa, Vanuatu, the Wallis, and Futuna, but these are no longer included in the plans. 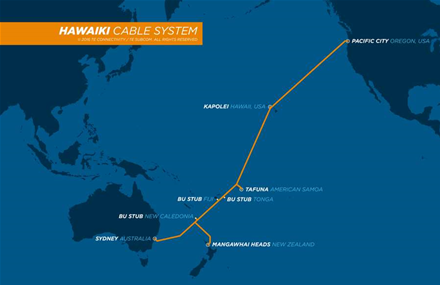 Repeaters for the Hawaiki cable are also being made, and landing site and marine route surveys are underway, the company said.

The company has also filed an application with the US Federal Communications Commission to land the cable in Pacific City, Oregon. Alaska Communications will manage the Oregon landing site for Hawaiki.

Hawaiki will be approximately 14,000 kilometres in length and cost A$452 million to complete. It is scheduled for a mid-2018 completion.

The three fibre-pair system will offer a design capacity of 30 terabits per second, using 100 wavelengths with 100 Gbps speeds.

In comparison, the existing Southern Cross Cable System is currently expanding its lit capacity to 12.8 Tbps. It is also planning a new route that would take the total capacity to 60 Tbps by 2020.