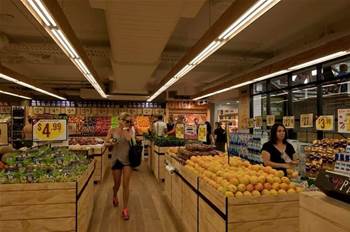 Grocery CIO delivers one version of the truth.

Harris Farm Markets CIO Simon Maizels starts his day earlier than most of his peers.

Supporting a grocery business requires his team to be in place for one of the most crucial times of the day – as Harris Farm’s buyers pick fresh produce between 2:00am to 4:00am at the markets and begin making purchases for stores.

These buyers are knowledgeable, specialised individuals, but their world has previously been an analogue one. Prices and product codes for up to 350 fresh food items would be jotted down on scraps of paper and then passed to data entry professionals in head office, before being phoned through to the company’s 21 retail outlets.

Maizels was brought onboard in February 2012 to refresh the company’s back office IT and look to bring its business processes into the digital world.

This year, he set his team the task of automating the pricing process from the market through to retail shelves to ensure price integrity and drive efficiency on the shopfloor.

“Our strategic intent was to provide price integrity from our market buyers through to the ticket – a consistent offer to the consumer. When you make an error on a price ticket, consumers can lose confidence and trust in your brand."

The Harris Farm IT team built new SQL-based integrations so that buyers could enter their purchases directly into a bespoke buying system on their PC that feeds both the company’s Microsoft Dynamics ERP (for reporting) and its Magenta point of sale system (for retail ticketing).

Existing systems were also augmented with a new retail ticketing application, SignIQ. Prices generated in the system can now be fed directly onto digitally-printed tickets that prevent retail staff from having to write them up.

The labour savings and reduction in errors gained from no longer having to manually write up tickets are estimated to be in the order of $500,000 per year.

“It looks that much cleaner to the customer too – it’s made a huge difference,” Maizels said. 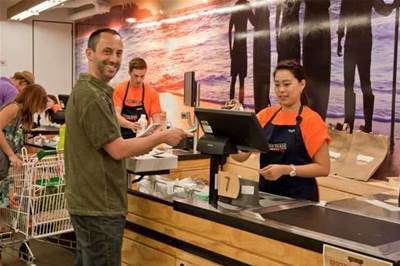 But as is often the case, the technology was only half the solution. The automation introduced significant cultural change – not only did buyers need to be trained to use the system, but processes needed to be adjusted so buyers could still enjoy the human communication and collaboration that had made their job enjoyable.

“We established a series of weekly video hook-ups every Monday morning, so our buyers, area managers and stores could still enjoy that face-to-face interaction,” Maizels said. “Now instead of reading out product codes and prices, they can instead focus on communicating their expertise – they give our area managers a market update on how supply is going, or how they should treat specific stock.”

The automation has awakened Harris Farm’s staff to the possibility of further improvements.

At the suggestion of a group of customers, it was adapted to display whether or not food items are Kosher or Gluten Free - and the change was rolled out in under a fortnight. 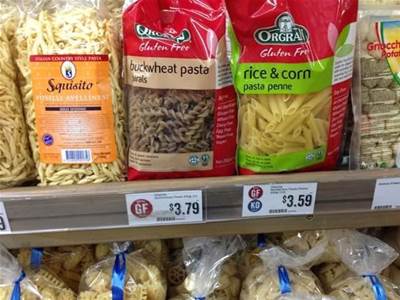 While difficult to calculate, Maizels said he was confident the sum of new efficiencies throughout the supply chain from the project would exceed a million dollars and generate a return on investment within six to twelve months.

It’s also given him great satisfaction.

“I’ve worked in many large corporate organisations and would never have expected to enjoy doing IT in fresh grocery so much,” he told iTnews. “In a company of this size, you can make a very discernible difference.”