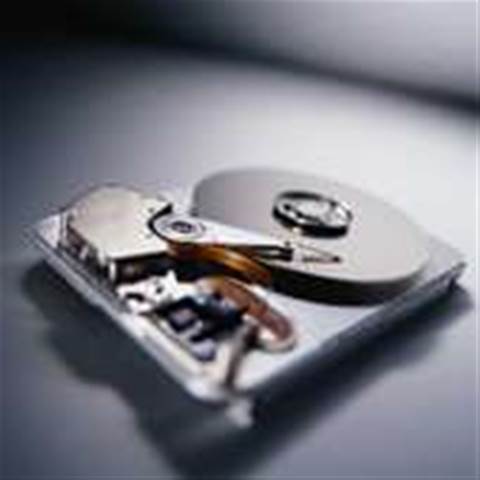 Scientists have managed to recover critical data from experiments carried out in space from a hard drive found in the wreckage of the Space Shuttle Columbia..

The hard drive was onboard when the shuttle disintegrated 39 miles up, while travelling at a speed of 12,500mph.

The drive was found and 99 per cent of the data has now been recovered and processed by Ontrack Data Recovery in Minneapolis.

Among other data, the drive contained the results of the Critical Viscosity of Xenon (CVX-2) experiment, which studied the movement of gas particles in zero gravity.

The experiment was set up as part of a 20-year study into the movement of xenon and has finally been published in Physical Review E.

"We assumed that it fell out of the cage and burned up," said Robert Berg, lead investigator for CVX-2, and a physicist at the National Institute of Standards and Technology. "It was a load off my shoulders to finally get it published."

Many hard drives are only reformatted once, leaving nearly all the data intact, and experts now recommend physically destroying the drive platters as the only way to ensure that data cannot be accessed.
Got a news tip for our journalists? Share it with us anonymously here.
Copyright ©v3.co.uk
Tags:
columbia data disaster drive from hard recovered storage