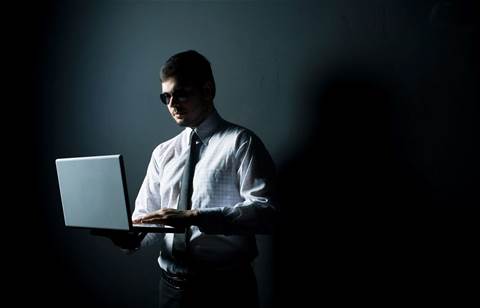 A Russian hacker accused of helping mastermind the largest international data breach ever prosecuted in the United States pleaded not guilty yesterday to a US court.

Vladimir Drinkman, extradited from the Netherlands to face charges in the US, was accused of conspiring with at least four other men to install "sniffers" to comb through computer networks of financial companies, payment processors and retailers around the world, and then to store and eventually sell data they collected.

These attacks led to the theft of more than 160 million credit card numbers, and hundreds of millions of dollars from companies and customers, in a scheme dating from 2005, according to the US Justice Department.

Sixteen companies' networks were infiltrated, including those of Nasdaq,  7-Eleven, France's Carrefour and JC Penney.

Drinkman was charged with 11 counts of wire fraud, unauthorised access to computers and conspiracy, and a trial was scheduled for late in April. He was detained after entering a not guilty plea and faces up to 30 years in prison for the most serious counts.

The defendant had been fighting extradition since his June 28, 2012 arrest in the Netherlands.

Another Russian man implicated in the scheme, Dmitriy Smilianets, was extradited to the United States from the Netherlands in September 2012 and remains in custody.

The other defendants Alexandr Kalinin, Roman Kotov and Mikhail Rytikov remain at large.

Drinkman and Kalinin had previously been charged as "Hacker 1" and "Hacker 2" in a 2009 indictment accusing US man Albert Gonzalez over his involvement in five corporate data breaches.

US prosecutors publicly released their names in July 2013, in what law enforcement authorities at the time said amounted to criticism of uncooperative Russian authorities.