Guide: Choosing the right plan for your 3G iPad 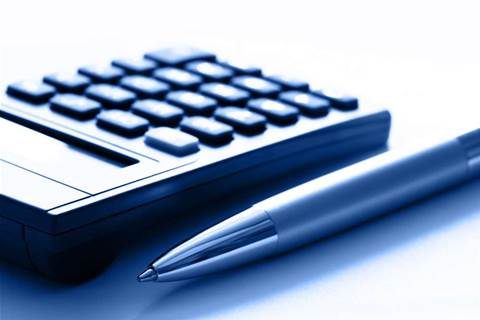 iTnews compares the options from Optus, Telstra and VHA.

If you've made the decision to buy a 3G iPad from this Friday, you'll be faced with the conundrum of which carrier and data plan to go for. We've sorted through all the detail to come up with the best bang for buck.

When it comes to choosing you carrier, the clear winner when it comes to coverage and performance is Telstra. In the past, that meant paying a premium price but under CEO David Thodey, prices have come back to the pack.

Competing mobile carriers offer similar coverage footprints, concentrated on large cities and surrounding suburbs. But if its coverage outside of the major cities you need, it is hard to look past Telstra's Next G.

We've broken the plans into three categories - light, medium and heavy usage. All of these are pre-paid services so you'll need to watch out for expiry dates as data packages don't roll-over.

In other words, use it or lose it!

Optus offers up a stack of plans in this market segment - with their $15 Pre-paid giving 500MB. Recharges through to the end of September get a bonus 1GB so you actually get 1.5GB for $15.

However, Telstra isn't far-off with 1GB costing $20 - with faster performance and a more extensive network.

In the mid-market, with up to 3GB of data included, the equation gets more confusing. Telstra and Optus both offer 3GB for $30. Vodafone chimes in with 4GB for the same price. Three is not offering a 3GB option, although its 2GB deal for $29 gives iPad owners a bonus 2GB.

At the high usage end of the scale, there is huge variety but one stand out deal. For $49.95, Vodafone is offering unlimited data for 30 days. They also offer 6GB and 12GB plans for $100 and $150 respectively. These have the benefit of longer expiry times of six and 12 months.

Telstra offer a 6GB plan for $60 - undercutting Vodafone in what must be a rare occasion, although the data expires after 30 days. Optus offers no fewer than six different plans ranging from $40 to $130 for between 4GB and 14GB of data. Their expiry periods vary between 30 and 186 days.

Although most of the action on the iPad plan front has been with Pre-paid options, Optus and Three are offering month-by-month options with no fixed contract.

If you're a city slicker than doesn't need coverage outside the capital cities then Vodafone's Unlimited option for $49.95 looks like incredible value.

But based on our own mobile data usage over the last few years, we'd suspect that most users will get by with a mid-range plan. Although it doesn't have the best price, Telstra's 3GB for $30 option will deliver enough data with the best performance and coverage footprint.

At lower data volumes, $20 for 1GB from Telstra or $15 for 1.5GB from Optus (using their bonus 1GB that's available till the end of September) both offer a event amount of data at a reasonable price.

Our verdict? VHA's pricing for the iPad is attractive, but Telstra has the better mix of pricing and coverage.