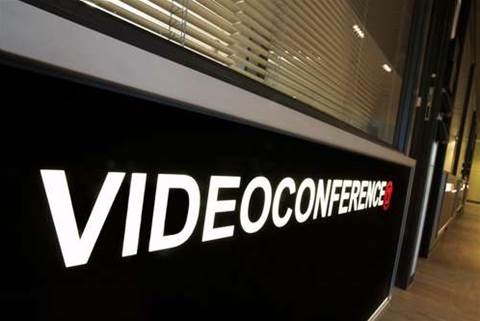 The Federal Government has rung in an ‘after-hours general practitioner helpline’ and financial incentives for medical specialists with video conferencing capabilities.

Health practitioners would receive incentives for offering consultations via video conferencing as of today, in a $620 million bid by the Government to address a shortage of medical specialists in rural, regional and outer metropolitan areas.

Those incentives included: increased Medicare rebates for telehealth; payments to cover start up costs of installing the technology; and bulk billing incentives.

Early this month, the College was engaged by the Department of Health to develop standards for video consultations with GPs by October.

Dr Civil said there were a few technical challenges regarding video consultation across service providers, and the RAGGP would issue members with an implementation guide shortly.

“We encourage all GPs to wait for guidance from the College before purchasing equipment or engaging in contractual arrangements with providers,” Dr Civil stated this week.

“The RACGP is currently reviewing the different technologies and connection options to provide a choice from a range of vendor equipment as a means of ensuring interoperability between them.”

The helpline was operated by healthdirect Australia through Medibank Health Solutions, and linked Australians to about 100 general practitioners and 240 nurses.

It would be free to callers from Australian landlines, and operate between 6pm and 8am on weekdays, from noon on Saturday to 8am Monday, and on all public holidays.

The service can be reached on 1800 022 222 from the Australian Capital Territory, New South Wales, Northern Territory, South Australia and Western Australia.

Prime Minister Julia Gillard and Health Minister Nicola Roxon said the service would be launched in Queensland early next year, based on the state’s existing 13HEALTH nurse advice line.

According to a joint statement from the ministers, the Government was awaiting a response from the Victorian Government about introducing the after-hours service in the state.

Last August, in the lead-up to the Federal Election, Prime Minister Gillard announced that the helpline would be expanded to include videoconferencing by July 2012.

Under the Government’s National Digital Economy Strategy, 495,000 telehealth consultations will have been delivered by July 2015.