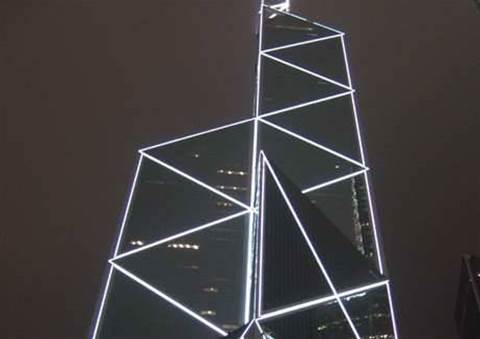 The Federal Government has ditched a proposal to impose full account number portability on Australia's banking sector in favour of a re-hashed switching package it introduced in 2008.

Implementing full portability, where a customer could take a unique identifier that would carry all their automated transactions to the new institution, would be far too expensive, according to a report by former Reserve Bank Governor Bernie Fraser into the Government's proposal from last December.

“It would be akin to taking a gold sledge hammer to crack what is really quite a small nut in the broader scheme of competition and account switching in banking services in Australia.”

A study in the Netherlands estimated delivering such a system there would cost $400 to $700 million, according to Fraser's report.

The Government will instead streamline a form-riddled consumer-only account switching scheme introduced in 2008, which had little industry or government support.

The report noted the 6000 switches executed under that scheme "has been miniscule".

Under the new ‘tick and flick' workaround to portability, a customer would sign one form that authorised the new bank of choice to transfer all the customer’s automatic transactions.

That new institution would also inform associated creditors and debtors of the new account details, according to a statement by Treasurer Wayne Swan.

The only nation in the world that had achieved a measure of portability was Sweden, which Fraser labelled “Clayton’s account number portability”.

There, a unique customer number was coupled to a set of accounts, which the customer could use to carry legacy payments to a new bank.

“Without going into the detail of such arrangements, it seems clear that account number portability — including a watered down Swedish model — would be a massively expensive undertaking in Australia," Fraser's report argued.

Australia’s two-number account system - the BSB and customer account number - was viewed as a problematic starting point for a transition to portability. While BSBs were unique, individual account numbers were not necessarily unique identifiers.

“A precondition for effective full account portability would be the replacement of the present dual numbering system with a new system of truly unique customer account numbers,” the report argued.

Without BSBs, the sector would also need to replace the existing bilateral messaging system between banks that facilitates transactions, along with a central clearing house and a complementary registry of customer details, according to the report.

Comparisons between the proposal and the telecoms industry’s success in achieving number portability were misguided, the report argued, because the banking sector coordinated messaging, clearing and settlement between multiple parties, as opposed to the single connection enabled by a few players.

The report's findings against implementing portability echoed arguments by Britain's banking sector against a similar proposal in 2001.