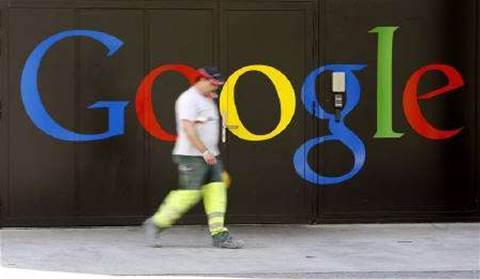 Near field communications for Android.

Google is joining Citigroup and Mastercard to set up a mobile payment system that will turn Android phones into a kind of electronic wallet, the Wall Street Journal said, citing people familiar with the matter.

The new technology, which is in its early stages, will allow consumers to wave their Android phones in front of a small reader at the checkout counter to make payments, the Journal reported.

The planned payment system would allow Google to offer retailers more data about their customers and help them target advertisements and discount offers to mobile device users near their stores, the sources told the WSJ.

Google is not expected to get a cut of the transaction fees, the paper said.

Initially, holders of Citigroup-issued debit and credit cards would be allowed to pay for purchases by activating a mobile payment application developed for one current model and many coming models of Android phones, the paper said.

Google, Citigroup and Mastercard could not immediately be reached for comment by Reuters outside regular US business hours.

in Australia, ANZ Bank has teamed with Visa to trial a new iPhone case that similarly turns the Apple smartphone into a mobile wallet.

iTnews reported earlier this month that telcos were also re-examining their options around NFC and micropayments.

(Reporting by Sakthi Prasad in Bangalore; Editing by Dhara Ranasinghe)