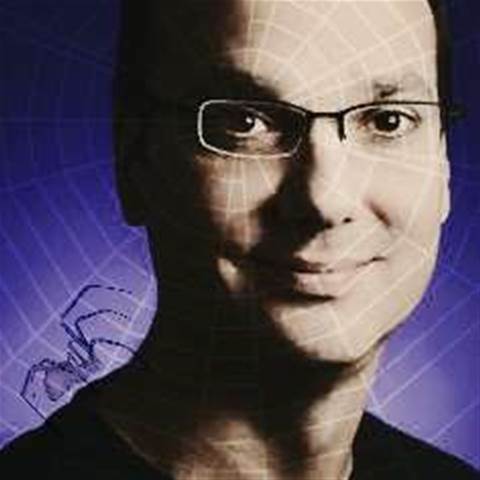 Australia to get all three.

A Qualcomm Snapdragon S4 quad-core processor powers the phone which also has an 8 megapixel camera at the rear, and a 1.3 megapixel imager at the front. 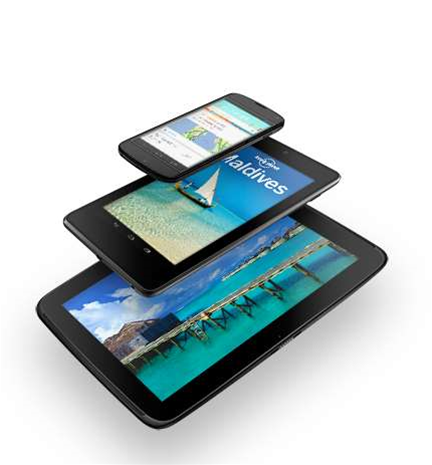 Australian pricing for the Nexus 7 tablet, which is an updated version to the model launched earlier this year with HSPA+ 3G broadband support, is yet to be announced by Google.

A 4.2 update to Google's Android operating system with Gesture Typing that lets you slide your finger over the keyboard in a similar way to the Swype and Swiftkey add-ons was also launched.

The new Android version is still code-named Jelly Bean like its predecessor and also features wireless display for use with HDTVs.

It uses JPEG images with metadata embedded in them in XML format allowing users to create 360-degree panoramas.

Movie purchases and rentals via Google Play will also be available to Australian customers.

Google has signed up studio Twentieth Century Fox as provider of movies and TV shows, and there's also music from Warner and US magazines like People and Time in the refreshed Play store.