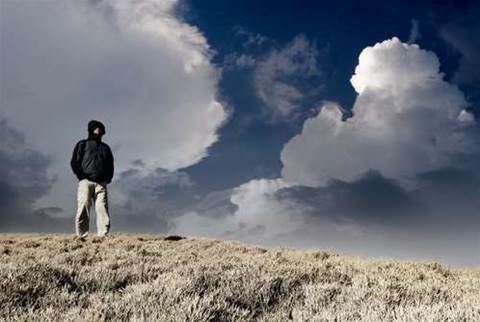 Yahoo, Microsoft and Cisco distance themselves.

Companies such as Microsoft, Yahoo and Cisco have so far refused to get involved. Indeed, Google’s rivals stand to benefit commercially from the web giant's retreat from the market.

Chinese users have also expressed their support and sent flowers to Google’s China headquarters in Beijing.

The Chinese Government’s response has been largely to ignore Google’s retreat and the calls to end China’s censorship, perhaps in the hope that most of the country’s citizens will remain oblivious to the extent to which their internet access is controlled.

The lack of support given to Google by other western companies involved in China's censorship of the internet has alarmed commentators, who worry that the country's authorities will easily ride out the storm unless more voices join Google’s call.

A Yahoo spokeswoman said the company condemned the attacks on Google’s network, but when asked whether Yahoo would also pressure China’s government to remove censorship, she said, “Our position in China will remain business as usual.”

Yahoo's response is particularly significant given reports that it may also have been hit by Chinese hackers in the same attack as Google.

Yahoo has form here, having been caught out disclosing the identities of four human rights activists to Chinaese authorities. The disclosure led to their imprisonment for terms of up to 10 years.

“Microsoft will continue to engage in the Chinese market offering Bing and other Microsoft software and services to Chinese customers,” read a statement.

Meanwhile, Cisco, which sells equipment to China that is used to maintain censorship controls, is also keen to keep out of the fracas, declining to comment on the story.

Research firm Analysys International said Google has just over 30 percent of the search market in China, which is led by the domestic search engine Baidu.