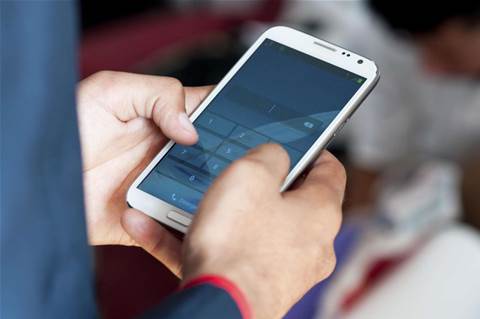 The Gmail team revealed yesterday the trialing of a new email service called "Inbox" that is designed to meet the needs of users reading mail on phones.

Google claims that the new service, which was revealed in a blog, will better organise emails and display information such as appointments, flight bookings and parcel deliveries in a more user-friendly way.

Google said it was sending out invitations to selected Gmail users to trial the new service. Users can also email the company at inbox@google.com to get an invitation.

It will be available on the Chrome browser as well as on Android phones and iPhones.

Google believes the new mail solution better meets the needs of today’s consumer who is invariably attending to mail on a smartphone.

It also shows reminders in a more accessible way that allows users to more easily keep track of tasks and appointments.

It bundles email into groups, for example promotional mail is collapsed into a single line in the inbox. The app supports the ability to drill down into the mail, pin items of interest and discard the rest.

The Google algorithm will automatically offer up relevant information like phone numbers and addresses , promising a more intuitive user experience.

The service is being provided alongside Gmail, which was launched in 2004.