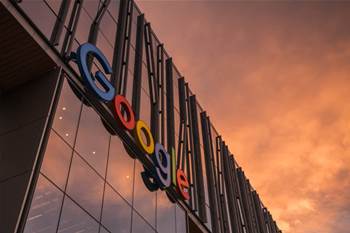 Google paid $133 million in Australian taxes last year as the tech giant caught up with back taxes following a settlement in its long-running dispute with the Australian Taxation Office.

In documents filed with the corporate regulator on Thursday, Google Australia reported a pre-tax profit of $134 million in 2019, representing a fall of $22 million on the previous year.

Gross revenue grew from $4.2 billion to $4.8 billion in 2019 due to advertising and other reseller revenue (including Google Cloud services), which climbed 16 percent to $4.3 billion last year.

The financial accounts show the company’s tax bill came in at $59 million last year, though with a $50 million adjustment for previous years, the total came to just over $109 million.

The jump in income tax payable saw the company's profit after tax fall to just $34 million for the year, down from $129 million in 2018.

Last year, Google Australia settled a long-running dispute with the ATO worth $481.5 million on top of its previous tax payments, joining other tech giants like Microsoft, Apple and Facebook.

The settlement followed an extensive audit of its tax affairs over between 2008 and 2018.

Google also invested around $1 billion in its Australian operations, which employs more than 1700 people.