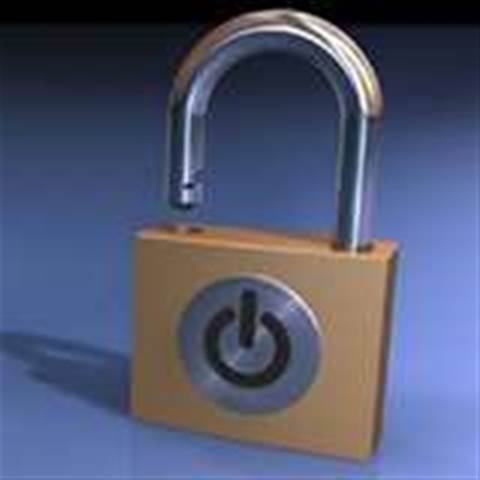 Google has developed and open sourced a secure computation tool that allows two parties to combine data sets for calculations and insights without revealing the raw and potentially sensitive data they contain to one another.

Called Private Join and Compute, the privacy safe tool is a cryptographic protocol that lets the parties involved encrypt identifiers and associated data which can then be joined.

The only thing that either party can see in decrypted form after computation is the aggregated statistics output.

Private Join and Compute comprises the private set intersection cryptographic technique that abstracts encrypted identifiers so that two parties can discover them to join data sets, without actually learning what they are.

It also uses homomorphic encryption, a way to analyse encrypted data without unscrambling it and which has been mooted by IBM and Microsoft in the past to churn through sensitive information such as genomic data sets.

Google's Private Computing team said the combination of the two above methods "ensures that nothing but the size of the joined sets and statistics of its associated values is revealed."

The code and documentation for Private Join and Compute has been published by Google on Github under the Apache open source license.