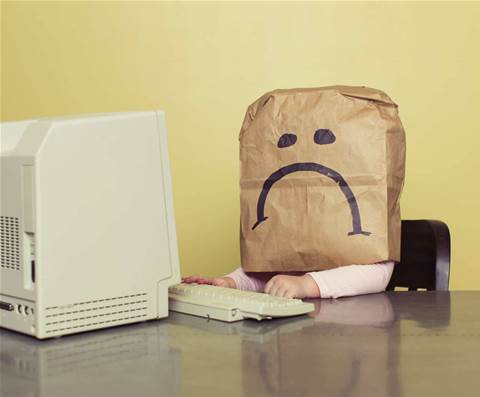 Too expensive to roll out, not enough subscribers.

Google's ambitious fibre-to-the-premises rollout is over, after the company said it would shift its focus to the lower-cost wireless broadband.

Hints that the company was changing focus were also provided through its June acquisition of Webpass, which offers wireless internet connections to business and residential customers.

Google today said its existing fibre deployments would continue to run, but "we're going to pause our operations and offices while we refine our approaches".

It confirmed staff cuts would occur at Google Fibre. According to Ars Technica somewhere between 9 to 13.5 percent of its workforce will be shown the door.

Google Fibre kicked off in 2010 to enthusiastic reception in the United States cities that were selected for the initial deployment, offering unlimited, 1Gbps connection speeds and video on demand subscription services. Four years later, the FTTP project invited 34 cities in the US to join Google Fibre.

Under Google's change of direction, fibre deployment will be halted in the remaining ten US cities where it isn't yet complete.

The list of cities that now won't get Google Fibre include the likes of Chicago, Los Angels and regional centres such as Oklahoma City, San Diego, and Portland.

The decision to pause Google Fibre is believed to be a result of the high cost of installation as well as a recent court case in which the Federal Communications Commission lost a bid to ban two US states from limiting municipal broadband expansion.