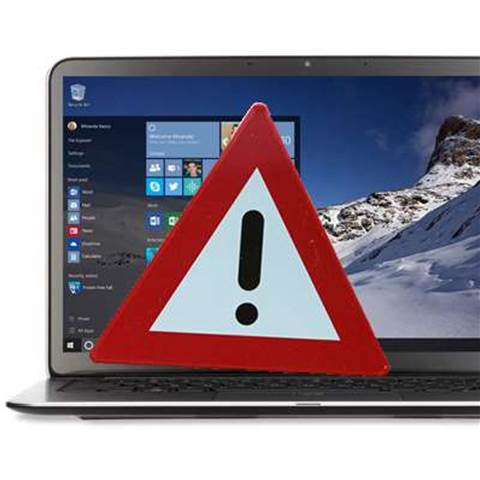 Flaw "can take down a Windows fleet pretty quickly".

Google's Project Zero security team has decided to reveal the details of a denial of service (DoS) bug in Windows, after Microsoft said it would provide a patch outside the 90-day disclosure deadline.

Project Zero lifted the veil on the flaw, 91 days after it was disclosed to Microsoft.

By constructing a special X.509 digital certificate, it's possible to cause an infinite loop when calculating specific bit patterns.

Ormandy said he was able to embed the booby-trap certificate into S/MIME signed messages, authenticode signatures, SChannel connections and other authenticated and encrypted communications, and deadlock any Windows server.

The flaw could be used to effectively DoS computers, he added. Getting out of the infinite loop could require the attacked machine to be rebooted.

While Ormandy considers the bug to be low severity, he added that an attacker "can take down a Windows fleet pretty quickly with it."

Project Zero reported the flaw to Microsoft on March 19 this year. However, Microsoft's Security Research Centre said the fix for the bug won't be in this week's regular Patch Wednesday, even though it had originally committed to resolving the problem within 90 days.

Instead, the fix will appear in July as Microsoft found problems with its patch in testing.

Ormandy was criticised by fellow security researchers for releasing details, including a proof of concept certificate, 91 days after disclosure, rather than allowing Microsoft to conduct further testing.

Man, this is petty. The Microsoft of 2019 is not the Microsoft of 1999 or even 2009. You don't need to prompt them with this stunt. MS said they would get the patch delivered in the July update because they wanted improved testing. Microsoft is not the problem in this scenario. https://t.co/usrQkS7OHJ

The Project Zero researcher defended the decision to release details of the bug by saying the firm 90-day deadlines before public disclosure has led to Microsoft and other large software houses fixing flaws far quicker than in the past.

If Microsoft had committed to fixing the flaw within 120 days, Project Zero would have extended the deadline before disclosing details of the bug, he said.