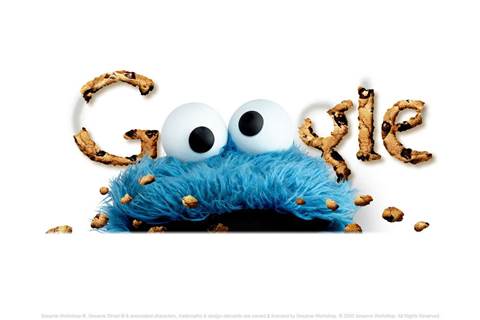 The flaw was discovered by Matthew Sullivan, a graduate student at Iowa State University.

Using a new tool he developed, Sullivan demonstrated to a crowd at DerbyCon how under undisclosed “specific conditions” a users' Google App Engine session could be hijacked.

The risks of traffic interception when using open wireless networks and unencrypted HTTP connections was well known, but the attack on Google's App Engine was unique because it circumvented Google's attempt to force customers to encrypted HTTPS.

Sullivan said it was perhaps the first time such an attack had been made against the platform.

“If someone is in admin, you can view the sourcecode, view and edit the datastore. If you use two factor [authentication], it is not going to save you,” he told the audience.

He informed Google of the hole about six months ago, and later demonstrated the flaw – without revealing explicit details – due to apparent inaction by Google.

The Java-based, open source software intercepted specific insecure HTTP GET requests from wireless and wired connections and replayed them into the Firefox web browser.

This meant that attackers could have full access to user accounts on almost any web site, provided that the connections were made over unencrypted connections.

It targeted sites by way of customisable plugins which would direct the program to search for criteria like user and session identification numbers that indicate a user was logged in.

In attacking Facebook, Cookie Cadger sought out user identity numbers which delivered the target’s name and profile picture in the list of targets open for attack.

This improved on the tactics used by the now defunct FireSheep utility which crawled Facebook pages and could therefore be made redundant during any of Facebook’s many cosmetic upgrades.

“It is a penetration testing tool, not a toy,” Sullivan said. “Imagine it like FireSheep, but way more awesome and actually maintained.”

It provided attackers with a target’s MAC address, operating system, and running applications such as Skype.

But it wasn’t just designed for blackhat activity. Sullivan said it was great at detecting “leaky apps” in secure sites which, like the Google App Engine flaw, were inadvertently operating over HTTP.

He used it to fix leaks on the Cookie Cadger website after flaws were flagged by the Google Chrome web browser.

Users would need to place their wireless cards into monitoring mode to use the tool, a deliberate move by Sullivan to deter “script kiddies”.

The program was developed as part of Sullivan’s university research. He said the campus dorms operated open wireless networks without an option of encryption which made for a good test bed for developing the program.

The source code will be released free later this month after some hefty code clean-up.

It can be purchased earlier with a $10 donation to Hackers for Charity. About $1500 has been raised at the time of publication.