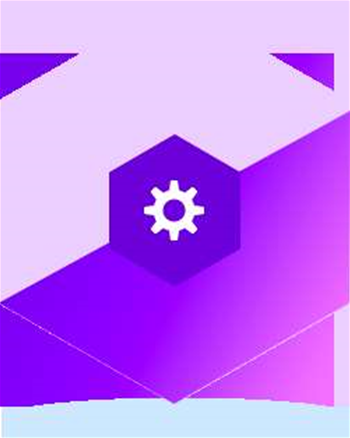 Google Cloud Platform customers will from today have access to Mesosphere clusters and the Kubernetes management and deployment tool at no additional charge, the web services giant said today.

The new distributed computing feature has been stood up in collaboration with Mesosphere, whose co-founder and chief executive Florian Leibert introduced the new service offering on Google's Cloud Platform blog.

Leibert said Mesosphere clusters can be spun up in just a few clicks on a web-based app, with standard or customised configurations, that provide scalability and fault tolerance.

"There is no cost for using this service beyond the charges for running the configured instances on your Google Cloud Platform account," explained Leibert.

Mesosphere is based on the Apache Foundation's Mesos project and is designed to provide an elastic computing infrastructure at internet scale, up to tens of thousands of nodes if necessary.

Mesos has been paired with Google's Kubernetes, which delivers a way to manage and deploy workloads for the Docker container distributed application platform.

Kubernetes is presently in what Google terms "pre-production beta" phase, and remains under heavy development. Google warns that that users of Kubernetes should "expect bugs, design and API (application programming interface) changes" as it brings the container cluster management into a stable production product this year.

Pricing for a starter Mesosphere development cluster with four Debian 7 instances running in Google's US-Central1-A zone with eight virtual processors and 30 gigabytes of memory starts at US56 cents (A60 cents) an hour.

This goes up to US$1.68 an hour for the high-availability Mesos cluster with twelve Debian 7 instances, 24 vCPUs and 90GB of memory.

Custom configurations with thousands of Mesos slaves are also possible, with virtual machines configured with up to 16 vCPUs and 104GB of memory.