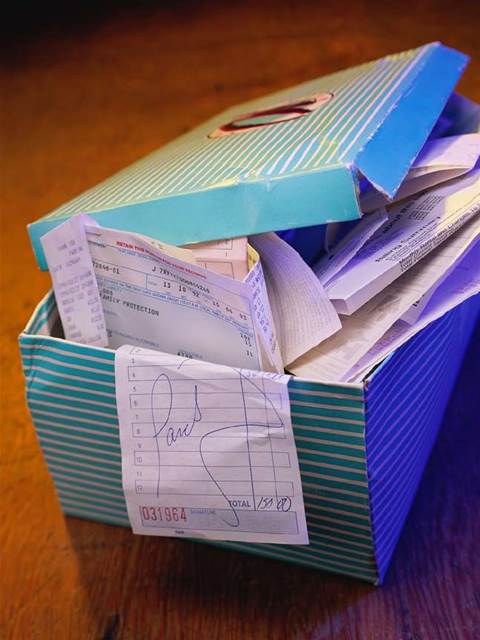 Infonetics Research said that firms are being forced to replace these legacy services with Ethernet and IP MPLS VPN services, which are more flexible and offer higher throughput capacities.

This shift is happening swiftly, the analyst firm warned in its latest market size and forecast report, Ethernet and IP MPLS VPN Services.

"Small and medium businesses and remote and branch offices of large businesses especially like Ethernet and IP MPLS VPNs because they offer considerably more bandwidth with little or no increased Wan costs.

"These are the very customers service providers are targeting for new revenue, and they are succeeding.

"Based on the revenue increases we are seeing, it is obvious that there has been, and will continue to be, a strong uptake in new subscribers to Ethernet and IP MPLS VPN services."

The study estimates that the Ethernet service market will "surge" 171 percent from 2006 to 2010, when it will top US$25bn worldwide.

The research also found that EMEA's share of worldwide IP MPLS VPN service revenue was 35 percent in 2006, North America's 32 percent and Asia Pacific's 29 percent.
Got a news tip for our journalists? Share it with us anonymously here.
Copyright ©v3.co.uk
Tags:
capacity global networking of organisations out running wan
By Robert Jaques
May 4 2007
2:26PM