Global IT industry to return to growth in 2010 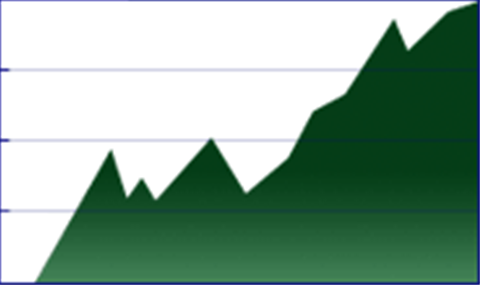 Worldwide spending on the rise

Global IT spending should return to growth in 2010 for the first time since the recession, a Gartner report said today.

The report forecast that worldwide IT spending will reach US$3.4 trillion ($3.76 trillion) in 2010, a 4.6 percent increase from 2009, where worldwide spending fell 4.6 percent from the previous year.

"Last quarter, we did not expect to see IT spending levels recover to 2008 levels until 2011. However, now, with the upward revision to the current dollar forecast, we are projecting that global IT spend this year will approach the level seen in 2008," said Richard Gordon, research vice president at Gartner.

All major segments – computing hardware, software, IT services, telecom and telecom services – are expected to grow in 2010.

But Gartner predicts the biggest growth drivers to be IT services at 5.6 percent, followed by software at 4.9 percent and telecoms at 4.6 percent.

IT spending growth is anticipated at seven percent in Asia-Pacific.

A recent Gartner survey of 1,586 CIOs, representing more than US$126 billion in corporate and public-sector IT spending, showed worldwide IT budgets in 2010 increasing by a weighted global average of 1.3 percent in nominal terms compared with 2009.

Got a news tip for our journalists? Share it with us anonymously here.
itweek.co.uk @ 2010 Incisive Media
Tags:
2010 finance global growth in industry it return strategy to
By Tom Young
Jan 22 2010
6:55AM