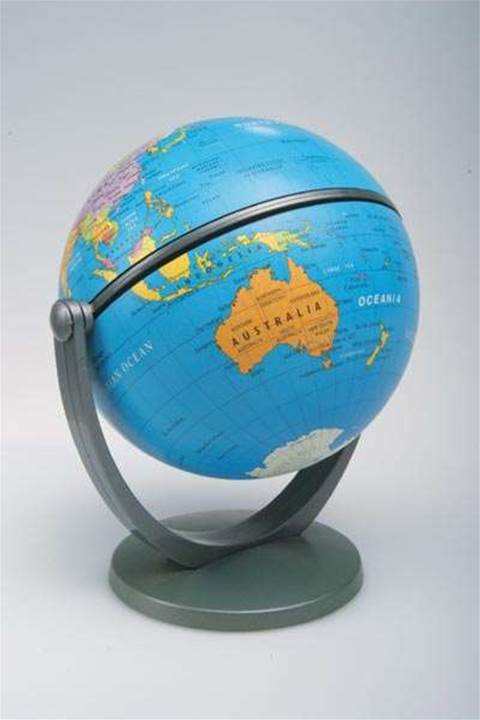 The hard disk drive (HDD) industry will more than quadruple the total capacity shipped in 2006 by 2011, according to new research.

IDC predicts that worldwide HDD unit shipments will increase to 675 million in 2011, while revenue will rise to approximately US$37 billion (A$45 billion).

"Despite challenges from competing storage technologies, volatile consumer electronic markets and enigmatic changes ahead for the computing environment, the fundamental need for additional storage capacity worldwide will continue to generate solid HDD demand."

Got a news tip for our journalists? Share it with us anonymously here.
Copyright ©v3.co.uk
Tags:
2011 by capacity drive global hard hardware quadruple to