Get your own personal supercomputer 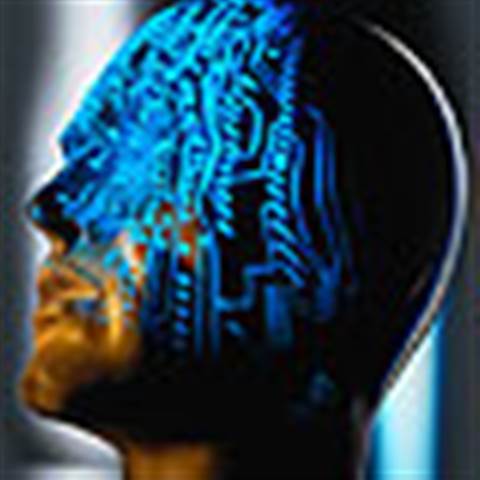 Tyan has created a mini-supercomputer that can sit beside your desk in the office or classroom.

Tyan has created a mini-supercomputer that can sit beside your desk in the office or classroom.

The motherboard and high-end system builder has launched the Typhoon PSC, which can house up to eight processors and 64GB of memory in a chassis only twice the size of a regular PC.

It has been built into a mobile cabinet that can sit unobtrusively in a office environment and be moved easily.

In addition to pumping out 70Gflops of performance, it plugs into a normal socket and will run at around the same 45dB noise level of most PCs, the company claims.

Two models are shipping immediately, based on AMD Opteron 200 series processors or Pentium D processors. Each is configured as four cluster nodes with two processors.

'With the introduction of the Typhoon PSC, Tyan is delivering a new kind of product that brings supercomputing into the office,' explained Jeff Smith, UK manager of Tyan.

'The PSC will enable scientists, researchers, and developers to process simulations and visualisation faster, finish research experiments quicker, and provide an alternative to higher-priced, expansive server rooms that require huge amounts of resources and extensive infrastructure to support.'

Tags:
get hardware own personal supercomputer your