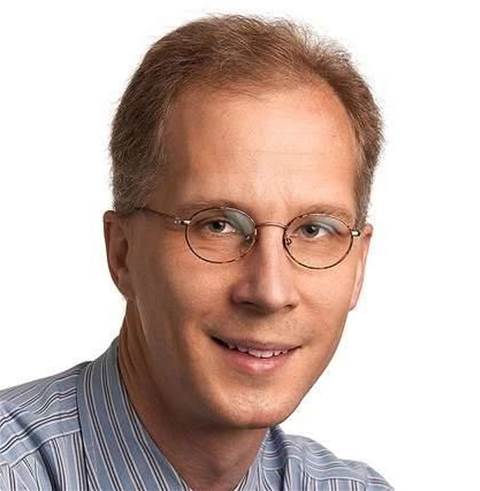 Gartner's senior analyst for the financial sector has cast doubts on whether Australian banks should invest heavily in mobile banking applications and near field communication (NFC) payment systems.

Gartner vice president David Furlonger told the Banktech summit in Sydney this week that banks have struggled to profit from such ventures.

Furlonger said that globally, most users of mobile banking applications are still only using the apps for checking account balances rather than making genuine transactions.

“Nearly all the interactions on mobile so far have been checking balances,” he said. “That doesn't sound like a way to make money.”

Online banking sites have traditionally been offered as a free service primarily because they allow banks to reduce the cost of running branches and call centres.

But online banking has also served a second important function for the banks: a single point of entry where customers could be directed to more profitable services such as super funds, wealth management, insurance and loans.

Those offers are likely to become more targeted in the future as banks such as the Commonwealth invest in capabilities to tailor products and services according to the financial position and demographic of individual customers.

Banking executives are concerned that the mobile application doesn’t allow for the real estate or flexibility necessary to make those offers.

NFC? Not worth it.

Furlonger also believes the mobile phone is an unlikely replacement for the credit card.

For several years, vendors and commentators have pondered whether mobile phones equipped with NFC chips could be used for contactless payments at the checkout, turning the mobile phone into a “digital wallet”.

In May, Google unveiled contactless payment application, Google Wallet, for US users of its NFC-enabled Nexus S 4G.

NFC technology has also been piloted by all of Australia's 'big four' banks since 2007, although none of those trials have led to a commercial deployment.

On 29 June, Visa and the ANZ bank announced that their recent trial of NFC-enabled smartphones was a "success", but the partners stopped short of pursuing a commercial deployment.

An ANZ bank spokesman told iTnews at the time that there were "a number of ways" of implementing mobile payments, besides the MicroSD hardware that was trialled.

Furlonger cast doubts on whether NFC would prove pervasive.

“Why would we use this very expensive device for a cheapening piece of execution that could be done on a thirty cent piece of plastic?” he asked.

Other predictions and observations by Gartner analyst David Furlonger: