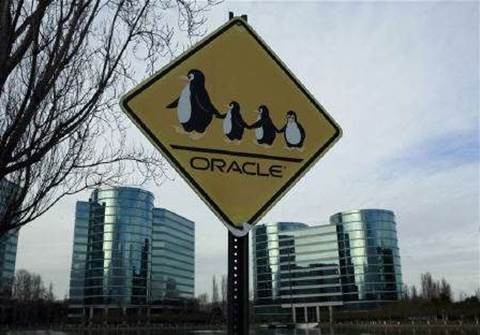 Processing power to get 15-fold increase.

Fujitsu and Oracle plan to jointly develop next-generation Unix servers and expand their decades-old partnership to include a new distribution agreement, the companies said on Wednesday, as they battle to keep up with market leader IBM.

The Nikkei Japanese business daily had earlier said Japan's largest IT vendor, Fujitsu, will update its SPARC64 processor and combine it with Oracle's operating system to create Unix servers that are about six times faster than current versions.

The processing power of the Unix servers, used in banks and other businesses, will be raised to 15 times that of today's models by around 2014, the paper reported.

The new servers are expected to go on sale worldwide in the second half of 2012, the newspaper said, adding that aside from the Unix business, Fujitsu has also obtained global sales rights to Oracle's database and other applications.

(Reporting by Isabel Reynolds in Tokyo and Swetha Gopinath in Bangalore; Editing by Joseph Radford)